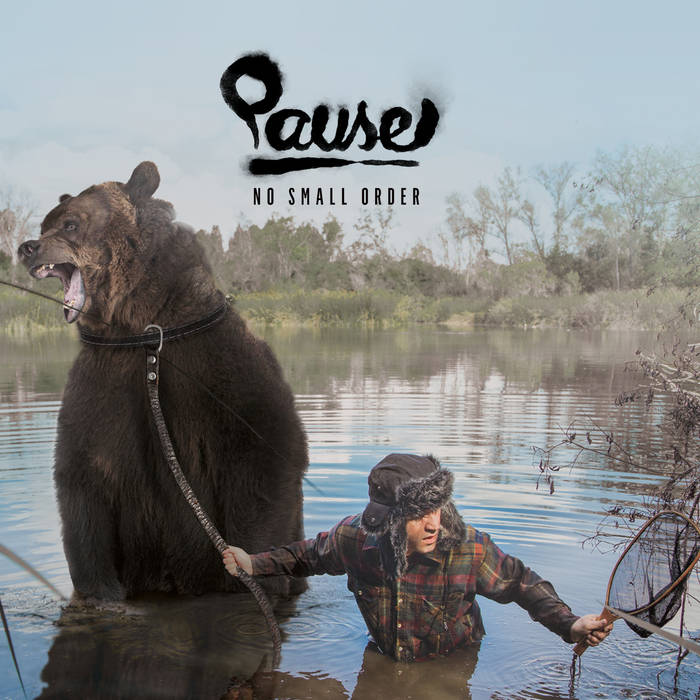 ALL SELECTIONS PRODUCED BY PAUSE

There exists a place known as End Of The Line that is anything but...

If by grace, fortune or mere chance your fate is bade to tread this path, will you also face the mask, and fully emptied of the first, be made anew undone at last? Then, when finding yourself lost, you won’t be. If only you could remember to forget, then you would do any and everything, simply by doing nothing at all. That will be your beginning. This is No Small Order.

See yourself zooming west along the Santa Monica Freeway, speeding into the ephemeral glow of a sticky sunset syrup slow whose dying light dances from the sky and skips purple pink across the waters before oozing out into the streets of Venice Beach, flooding them with enough magic and madness to feed the fiendish greedy dream machine of our neon eon endless streams of laser beams, unleashing wild dogs in our souls and calling them to prowl and to howl on for many moons to be.

When traffic is jammed the other way, triumph and ecstasy drive LA!

So fly up the off ramp at 4th, catch the yellow and bang a hard left. Accelerate past police. Maintain low-pro at SaMoHi. Whistle at birds who flock the blocks. Crest the hill. Coast to a stop. Down from the clouds to the ground as the sounds of the town below begin to grow...to and fro, ebb and flow. See the show. BE the show...

Forged in the fire where earth meets water and air, this is as far as a body can go without wings or fins. From myriad origins to a single destination, like every wave that reaches shore, you shall be called pilgrims, and this shall be your Mecca. And though you have been here countless times before, like always, this trip is new and different, and oh yes, most definitely worth taking.

Postcards From Earth, 6th and Broadway, Venice, CA: There’s the Pink Palace, right up the block. And though it’s been years since Stevie Starlight cleared his gear out of the attic and rode off on a righteous riff, and even though Bagels and most of the Beetles are long gone off someplace too, at least Johnny Boy still lives down the road, and Spencer’s sublimely weird, giant junkyard sculpture still squats rent free in the threadbare front yard. It’s still the edge of the jungle, and even though there are no more Mowgli’s here at the house on the corner, all the lights are on and the front door is open wide. Something damn funky is coming out from the inside. It’s Music, by god, and it calls to you.

What’s it saying? Same thing the Lips told the Dick.

Equal parts producer, lyricist, multi-instrumentalist and performer,
Pause sounds exactly like he should for someone working in the gritty paradise of Venice Beach -- Beautiful, raw and real, with the default set to funky.

Bandcamp Daily  your guide to the world of Bandcamp